A people without the knowledge of their past history, origin and culture is like a tree without roots’

History starts in Year 7 with a skills unit to establish understandings of historical eras, chronology and the use of sources and inference skills as a base from which to study the subject. The rest of Year seven moves in chronological order through the Medieval Period in Europe, from the Anglo-Saxons through to the end of the Medieval period. There is a mix of social and political history, focusing not only on the lives of the leaders but also those of the everyday people. Year 7 ends with the dawn of the Early Modern period with the upheavals of the Renaissance and the Protestant Reformation under the Tudors. Through each historical enquiry, students are focusing on developing the skills of critical reasoning, forming substantiated judgements and communicating these in organised, nuanced extended writing.

History in Year 8 is focused on the birth of the modern world, looking at the tumultuous sixteenth and seventeenth centuries of civil war and religious persecution and then considering how trade and exploration gave rise to the British Empire. This allows us to study difficult subjects such as the impact of empire on cultures around the world and the connections between racial ideas and slavery. We also consider the rise of industry and the impacts this had on the landscape of Britain, using local studies to understand the role of Cumbria and Lancashire in the development of modern, urban Britain. This year ends with what is often considered to be the devastating culmination of empire and industrial revolution: the First World War.

Year 9 focuses on studying the twentieth century from a very international perspective and gives us a window into understanding government, politics, international relations and ideology that informs our culture today. We look at the gender inequalities of the early part of the century and the political revolution for women and then look to study political ideologies in the context of the inter-war period, the rise of the dictators and the reasons for the descent into WWII. We then seek to understand how the atrocities of different genocides in this era have come about in order to recognise and end persecution and finish our KS3 History with a study of the Arab Israeli Conflict as a case study of how history has become politically charged and how competing narratives can run alongside each other, challenging students to understand that history is constructed, rather than merely events that ‘happened in the past’. 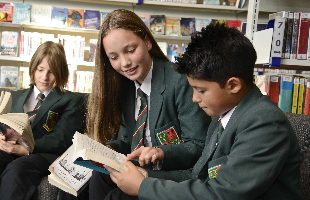 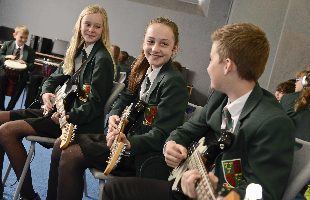 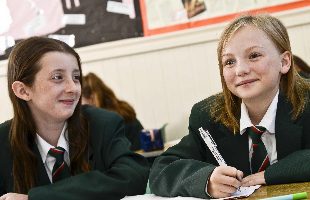 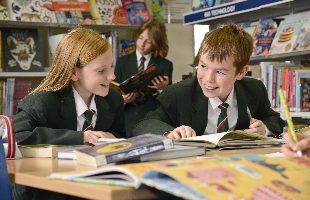